Top Reasons Why Sales & Marketing Don’t Get On

Sales & Marketing, you would think they have the same final goal right? To identify prospects and convert them into satisfied customers. 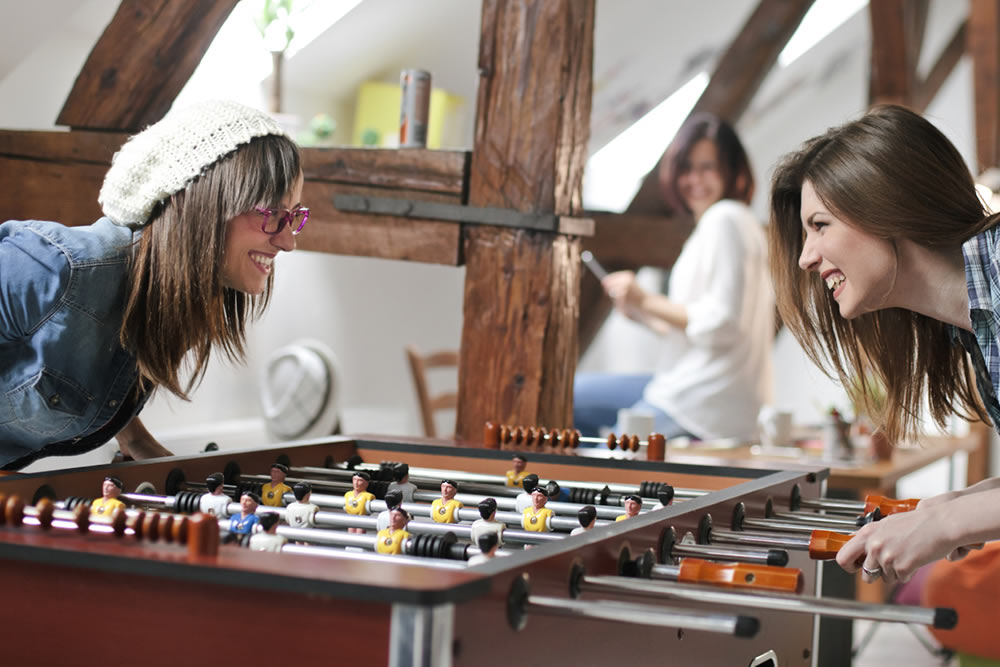 Marketing and Sales, you would think they have the same final goal right?

To identify prospects and convert them into satisfied customers. Otherwise known as profit for the business. Yet in general they operate as two completely separate teams within businesses. This seems insane but they tend to spend a lot more time bickering than communicating.

The marketing team's main aim is attracting attention and creating interest around a product/brand. This interest converts visitors into leads. The sales team are then responsible for taking leads and converting them into buyers. So let’s explore why these two departments are so famous for not getting on.

The ‘war’ between Marketing and Sales

Now the above statement may seem a little extreme. Yet, a quick search of the phrase on Google returns about 7,140,000 results so it may be more accurate than you think. Rather than communicating, sales and marketing teams blame each other for problems that arise.

If the sales team don’t hit target, they are likely to blame the marketing team. They would claim they are not producing enough leads or producing poor quality leads. They also complain that marketing spend too much money on fancy strategies, which don’t convert. Or that they don’t provide enough deliverables for sales to use. And these are vital in helping them convert leads into profit.

The Marketing department would claim that: the sales team don’t take time to understand the brand and it’s aims. They are delivering different messages to the campaigns they produce. They believe sales teams spend too much time winging it. They only want someone to blame when they don’t hit their monthly or quarterly targets. This blame culture continues over and over, creating friction between the two departments.

And to top it off… they are usually locked in a heated competition to outshine one another. The truth is they are both important, because they are two parts of one process yet they still disagree. This is much like when you meet someone who’s too much like you. You don't get on and you never realise it’s because you share lots of the same attributes and skills. Within the business the two teams are usually trying to hit very different targets. Marketing get assessed on the number of tangible leads they have produced. Whereas sales get judged based on revenue. This can be the cause of the competition. Both teams believe their role is the most important. Marketers would claim there would be no sales made without them creating interest. whereas sales would argue that there would be no way to convert leads without them and thus no profit. The sales team also collate a lot of data in relation to conversion rates. They are able to use this to prove their worth to the company.

In reality there is no ‘winner’. If one of the two teams seems to be ‘winning’ the wider company could stand to lose a lot more.

Adam Lewis is Solutions Architect and Co-Founder here at BBD Boom. Read his insights on HubSpot and Inbound in our blog here. 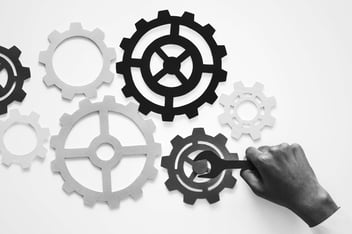 Selecting sales enablement tools can get confusing, but it doesn’t have to be. You just need to...
LEARN MORE 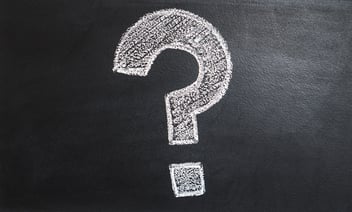 How to Tell When You Need Sales Enablement

Heard about sales enablement and aren’t sure what it is or if you even need it? That’s...
LEARN MORE 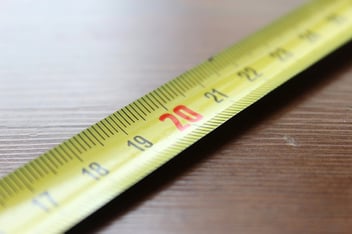 How To Measure the Effectiveness of Sales Enablement

Analytics can be one of the trickiest parts of sales enablement. You want to improve your methods...
LEARN MORE