Huge Cut in Cost per Lead

Getting content in front of prospects can be difficult, read our case study to find out how Boom seamlessly did it for a global business. 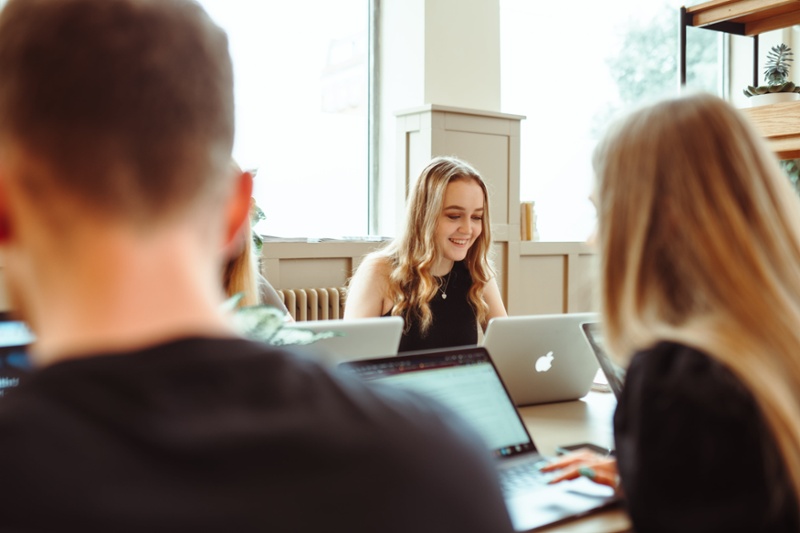 Rosslyn Data Technologies is a Procurement Technology business that is dedicated to improving the quality of hundreds of companies' decision making, through offering a worldwide ecosystem of valuable services and software modules.

With lots of great existing content, Rosslyn’s challenge was simply getting it in front of prospects for them to convert into leads. This content was buried within their website and had poor performing marketing channels directed towards it, resulting in a very high cost per lead (CPL). Our solution was simple: To create an evergreen system that Rosslyn would be able to continue to funnel leads into, even after their inbound strategy grew beyond their initial campaign. They were already halfway there with their incredible asset, but they just needed that little boost to help it get seen.

The best proposition for Rosslyn was BBD Boom’s 90 Day Funnel.

The first 30 days were focused around developing the campaign, and the final 60 involved implementing the campaign into various allocated paid media channels. The purpose of this campaign was to generate leads and store them in Rosslyn’s HubSpot CRM to allow their BDR team to identify any possible business opportunities. Within these 90 days, we kept Rosslyn updated on the performance of the campaigns through weekly reports, including some recommendations to optimise the ads used.

As Rosslyn already had the assets for the campaign, the project was managed by our Client Success Team and the client. However, our expert Solutions Team perpetrated the paid media planning, optimisation and HubSpot implementation. Any of the recommendations that were made and confirmed by the client were then implemented by the Solutions Team.

Within the first 10 days of the funnel being turned on, Rosslyn had already gained several leads with 2 sales meetings. Prior to this campaign, Rosslyn’s CPL was averaging far above the industry benchmark for LinkedIn, and upon completion of the campaign it had decreased to almost a third of the benchmark for LinkedIn and Google Ads.

As Boom also onboarded Rosslyn onto HubSpot at the same time as this campaign, it allowed senior decision makers to see how valuable HubSpot can be throughout the entire process, from campaign management in the Marketing Hub, through to lead monitoring and qualification in the CRM.

As the campaign did so well, it was left on longer than the initial 90 days. In addition to this, it has also been translated into French, and another 90 day funnel was created for their sister company, Langdon. Rosslyn subsequently engaged Boom to produce a further 3 campaigns per month to help fill their pipeline with even more high quality leads.

If you’d like to know more about our services, 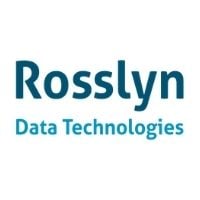 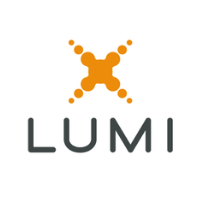 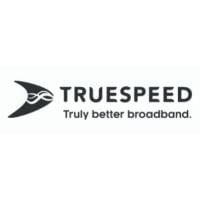 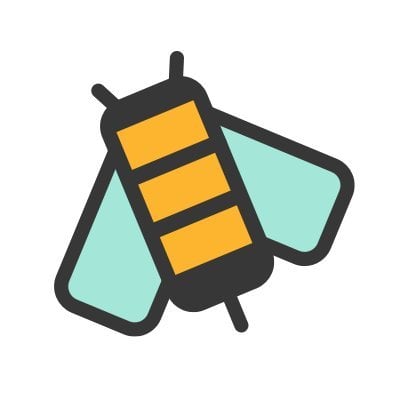 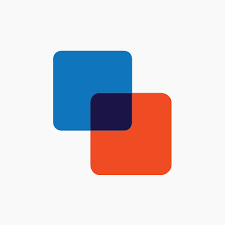 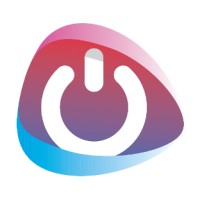 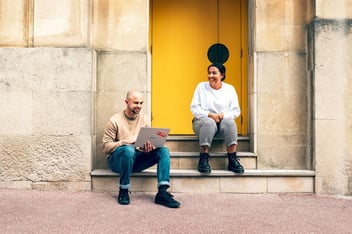 THE BRIEF Lumi Global is one of the world’s leaders in real-time meeting technology. They needed a...
LEARN MORE 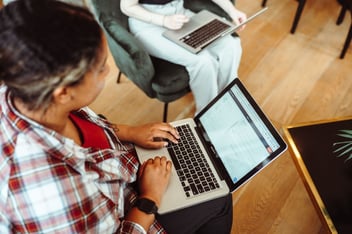 Marketo and Salesforce to HubSpot 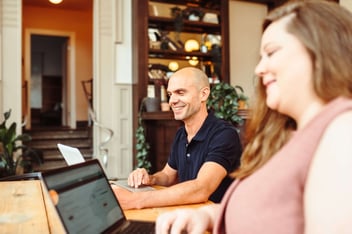 THE BRIEF SSG Recruitment Partnerships are a company that works with recruiters to launch...
LEARN MORE